Amnesty to halt work in India after its bank account ‘frozen’ 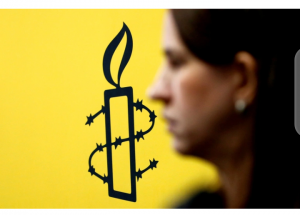 Afrinity Production make known to you the halting made known by Amnesty International on its work in India due to a “continuing crackdown” and “harassment” by the government of Prime Minister Narendra Modi.

The human rights watchdog said the bank account of its India branch has been frozen by the right-wing government, forcing it to lay off staff and stop campaign and research work in the South Asian nation.

Rights body says it shut its operations due to a continuing gov’t crackdown over the last two years.