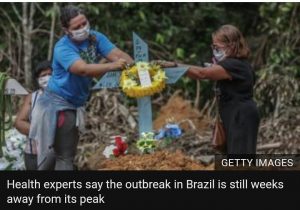 Imam Leigh Denise of giving any assent to LGBT in The Gambia (Previous Post)
(Next Post) Dozens of Americans celebrates Juneteenth, A call for progress and national recognition
Previous Image