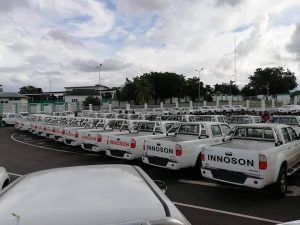 In a bid to tackle the security challenges, the Executive Governor of Enugu State,
Rt. Hon. Ifeanyi Ugwuanyi, on Wednesday, unveiled the new vehicles purchased by his administration to enhance security operations at the community level, Igbere TV reports. 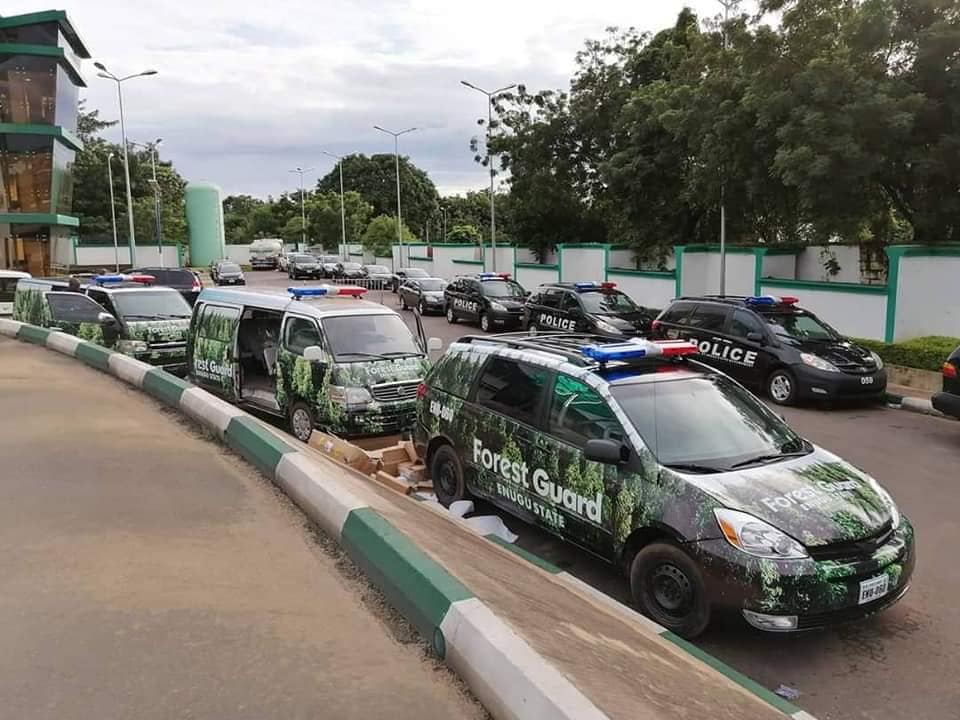 Igbere TV reports that Gov. Ugwuanyi, who took journalists round the premises of the Government House to show them the vehicles, used the opportunity to brief them on the efforts of his administration to decisively tackle the recent security challenges in the state. 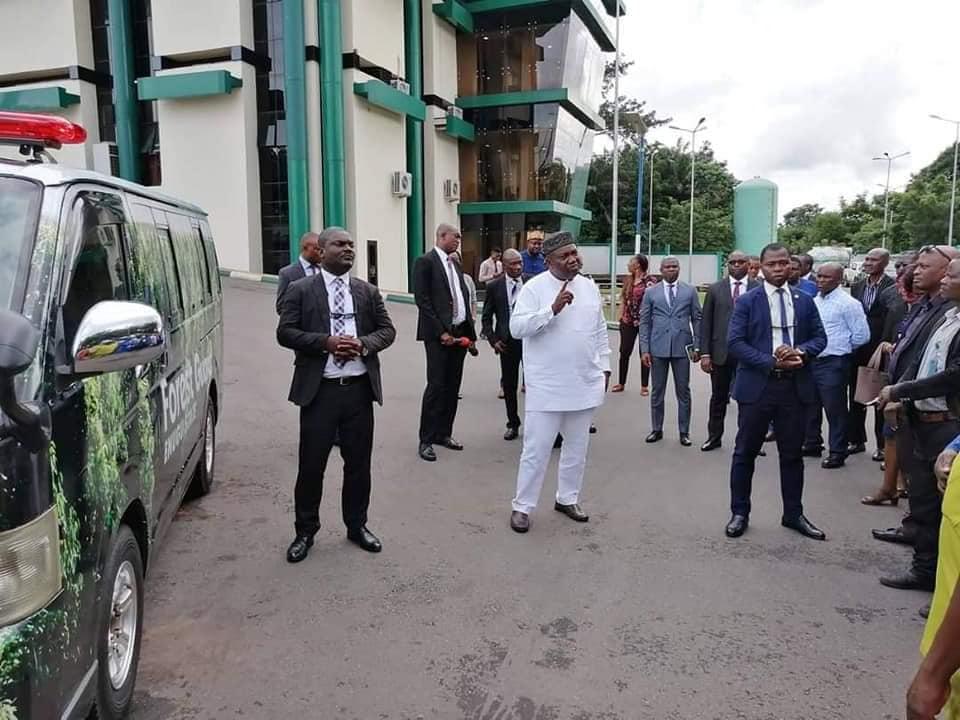 The vehicles include 100 pieces of Innoson Hilux vans for use by the Nigerian Army, Nigeria Police Force and Nigerian Security and Civil Defense Corps, among others, for security operations. 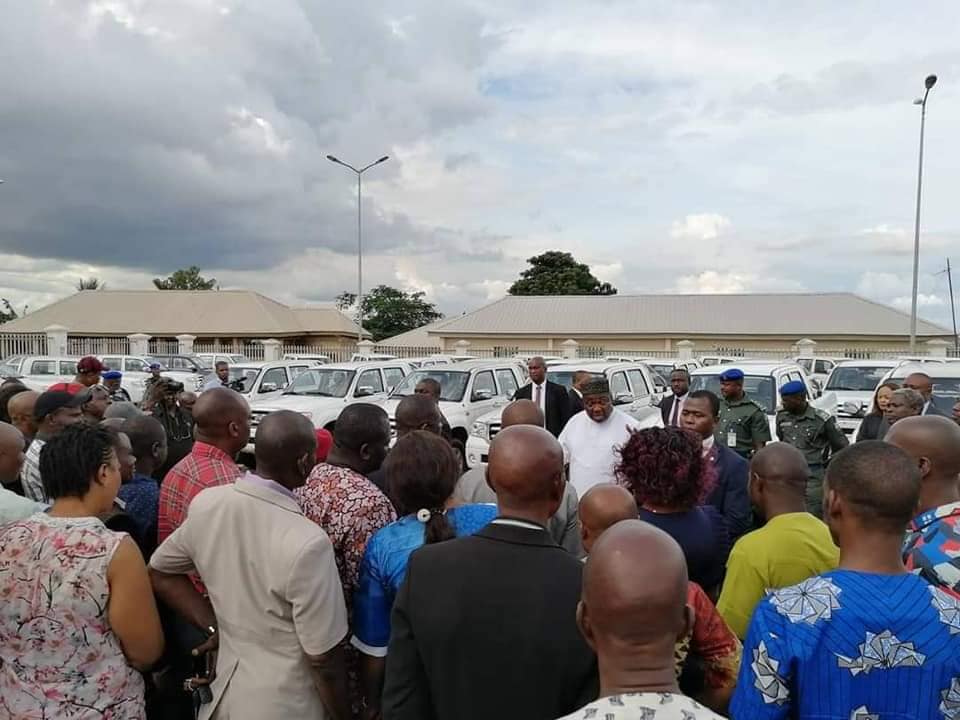 The remaining 260 vehicles, which were approved during the governor’s recent security meeting with all the members of the State Assembly, Local Government Council Chairmen, the Director of State Services (DSS) and the Security Chiefs of DSS in the council areas, will be distributed to the 260 electoral wards in the state.

The security vehicles will be deployed to provide services for community policing, Vigilante/Neighborhood Watch and Forest Guard operations.

The governor disclosed that the state government intends to engage the State Assembly and partner Ndi Enugu, home and abroad, to set up a Security Trust Fund that will ensure efficient security operations in the state. 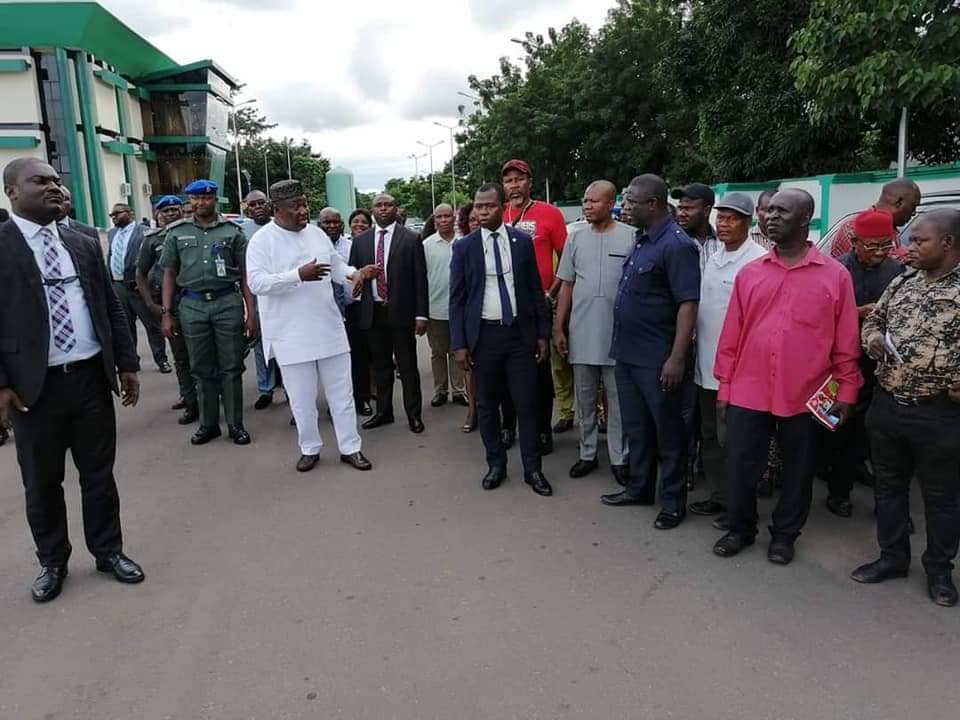 He further disclosed that the state government will also purchase motorcycles as well as bicycles, adding that it equally intends to partner churches and other organizations for intelligence gathering, among other strategies. 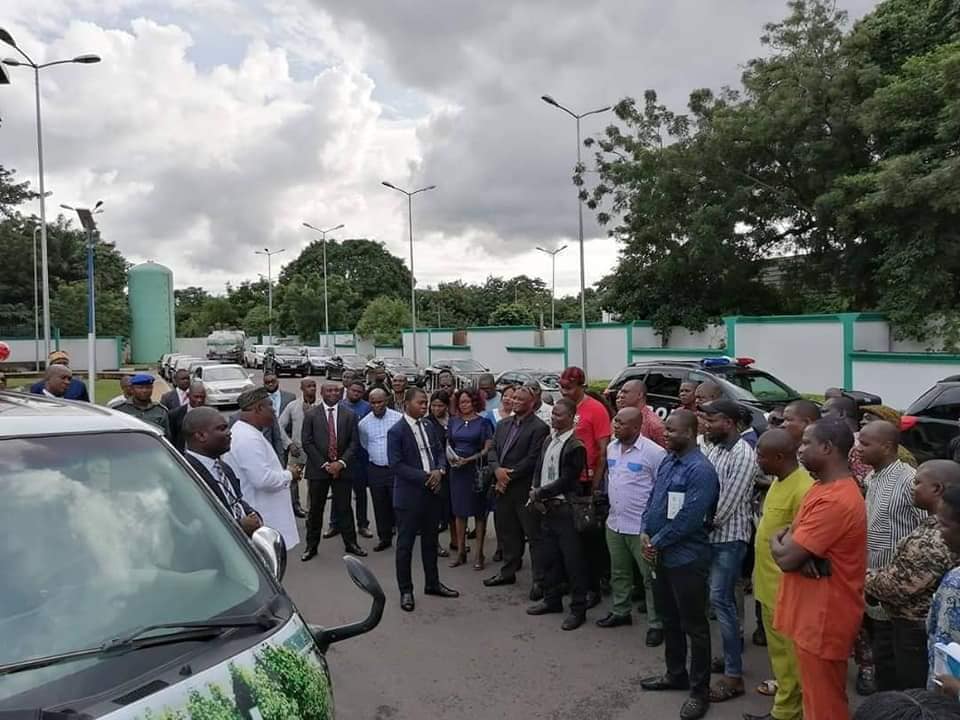