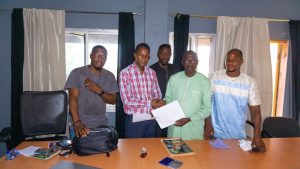 On (September 2nd) Film Producers Association of The Gambia 🇬🇲 FPAG Signed an MOU with the executive of the Special Movies Awards SMA.

The Special Movies Awards The Gambia’s Most recognized film awards. The organization is preparing its next edition and has reached out to FPAG for collaboration on certain Key areas.

FPAG sees this award as an opportunity to celebrate filmmakers in the country and therefore has taken commitment in assisting the SMA in creating a successful awards in November. 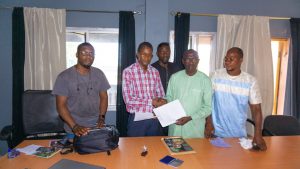 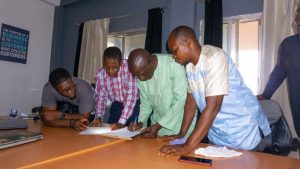 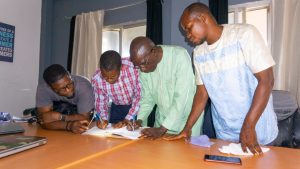