Forced sterilisation in South Africa: They removed my uterus

Forced sterilisation in South Africa: They removed my uterus 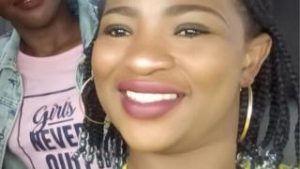 A woman in South Africa has told the BBC how she was sterilised without her consent after she gave birth at the age of 17, and only learned about it 11 years later when she tried to have another child.

Bongekile Msibi was among 48 women sterilised without consent at state hospitals, the Commission for Gender Equality found.

Despite being a statutory body, the commission said its inquiry was hampered by the “disappearance” of patients’ files, and its investigators had received a “hostile reception” from hospital staff.

The commission said its investigators visited 15 hospitals after civil rights groups brought the cases, some dating back to 2001, to its attention.

South Africa’s health department has not yet given a detailed response to the report, but said its minister, Zweli Mkhize, had requested a meeting with the commission to discuss it.

Ms Msibi recalled her ordeal to the BBC’s Clare Spencer:

I woke up after giving birth, looked down and asked: “Why do I have a huge bandage on my stomach?”

I did not mind. I had just given birth to my baby daughter. She was a big baby and I had been anaesthetised and gone through a Caesarean section.

I left hospital five days after giving birth, with a healthy baby daughter and a huge scar across my stomach.

I did not find out what had really happened for another 11 years.

Things unravelled when I was trying to conceive again.

I had been taking the contraceptive pill for that whole time since I had given birth and so it was not strange that I had not had my period.

But I got engaged and wanted to have another baby so went to the doctor.

He examined me, sat me down, gave me a glass of water and told me I had no uterus.

‘It is very cruel’

I was devastated and confused. It did not make sense because I was already a mother.

I worked out my uterus must have been removed and the only time it could have happened was after I had given birth.

It is very cruel what they did to me.

I went to the press, then the health ministry and eventually ended up back at the hospital where I gave birth with the doctor who said he was there that day.

He did not say sorry. He told me that he had sterilised me in order to save my life. 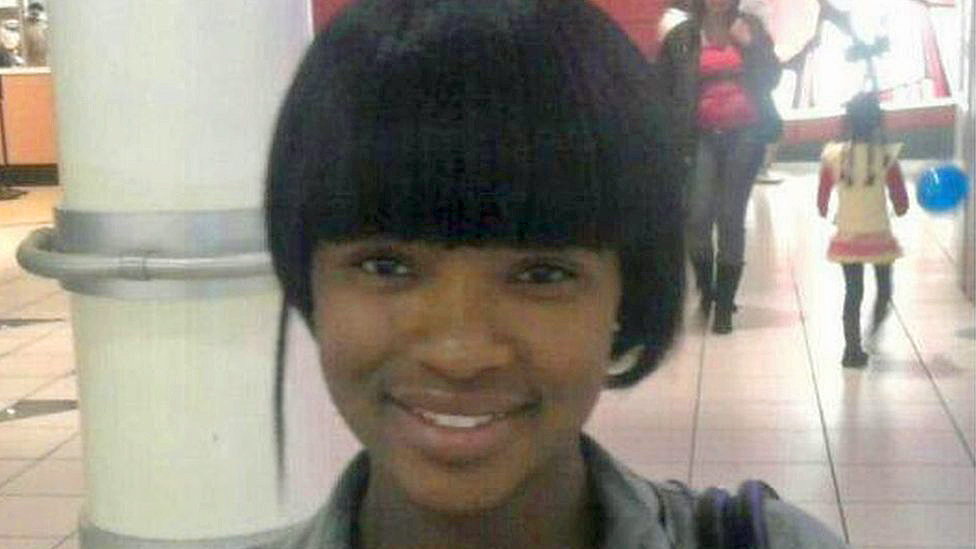 I still do not know what he was trying to save me from. There are no records at the hospital.

I am not the only one. An inquiry has found there are 47 others. Some were told it was because they had HIV, but I do not. I just don’t know why they did it.

The doctor told me that I had signed a consent form. I had not. I was a minor at the time so would not have been able to.

He then said my mother, who was with me at the birth, had signed the consent form. She said she did not.

The news changed my life.

In the end I split up with my fiancé. I had to let him go because he really wanted children and I could not give him that.

When I met the doctor I was asked what I want.

I want a baby so badly. When I saw a pregnant colleague this week I could not stand it.

My daughter wants a sibling and when we go past street kids she suggests I bring one up as my own.

I still have ovaries and so I think the hospital should pay for a surrogate.

I also want somebody to be held accountable.

We cannot allow doctors to keep on doing this because our rights as women are being violated.

Doctors need to know that they are under scrutiny, that we know what they get up to when we are lifeless.

And then I want the doctor who did this to say he is sorry.

The way this has been handled, you would think they had just removed a finger when actually this is my entire womanhood they have stolen.

I can never get over that and the scar will always be a reminder.

Posted in Featured News | Comments Off on Forced sterilisation in South Africa: They removed my uterus