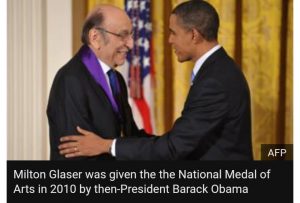 US Continue to be more affected with Covid-19 escalation than any other country in the world. (Previous Post)
(Next Post) UK to Re-open European holidays from 6 July
Previous Image