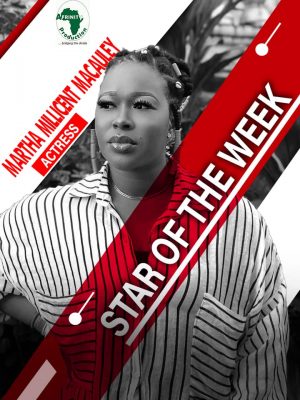 Martha Millicent Macualey M is an actress and filmaker who has starred in many Sierra Leone and Nigerian movies. She’s presently the Acting president AGSL(VP) she’s also the CEO MarthRans Studio, CEO Martha Macauley Film Production and also a newly appointed Board Member from the office of the Ambassador of Entertainment in Sierra Leone 🇸🇱 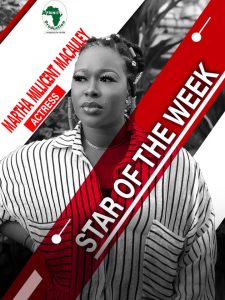 As A Child his hand was amputated by Rebels during the Sierra Leone 🇸🇱 War (Previous Post)
(Next Post) US $30 Million Grant to be Allocated to Sierra Leone 🇸🇱 by World Bank to strengthen it’s statistical system.
Previous Image