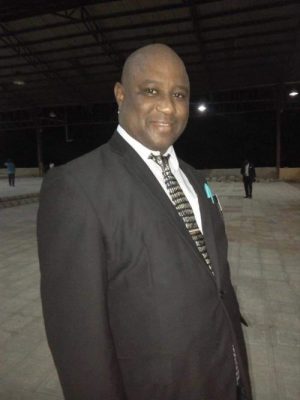 The University of Lagos has suspended a lecturer who was caught on film propositioning and sexually harassing an undercover BBC reporter.

Boniface Igbeneghu, also a pastor, has been condemned by his church.

He was one of several academics secretly filmed as part of a year-long investigation by BBC Africa Eye.

A number of high-profile figures, including celebrities and politicians, have joined in the conversation about the issues it raised.

The report also saw students, some with their identities hidden, making allegations about their own experiences with professors.

The University of Ghana has categorically denied protecting any staff or students who have engaged in sexual harassment.

On Tuesday the chairperson of the university’s anti-sexual harassment committee said the two men would be investigated over the documentary, but said the film did not prove they offered grades for sex, local media are quoting her as saying.