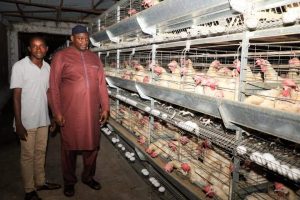 His Excellency, President Adama Barrow spent part of his weekend visiting Gambian owned agribusiness farms in the Kombo South to show support and encourage more Gambians to engage in Agriculture as a business venture.

At the G-Farms Complex in Gunjur Sambuya, the President was told that it is one of the biggest mix farming agribusinesses in The Gambia dealing in poultry and animal husbandry. 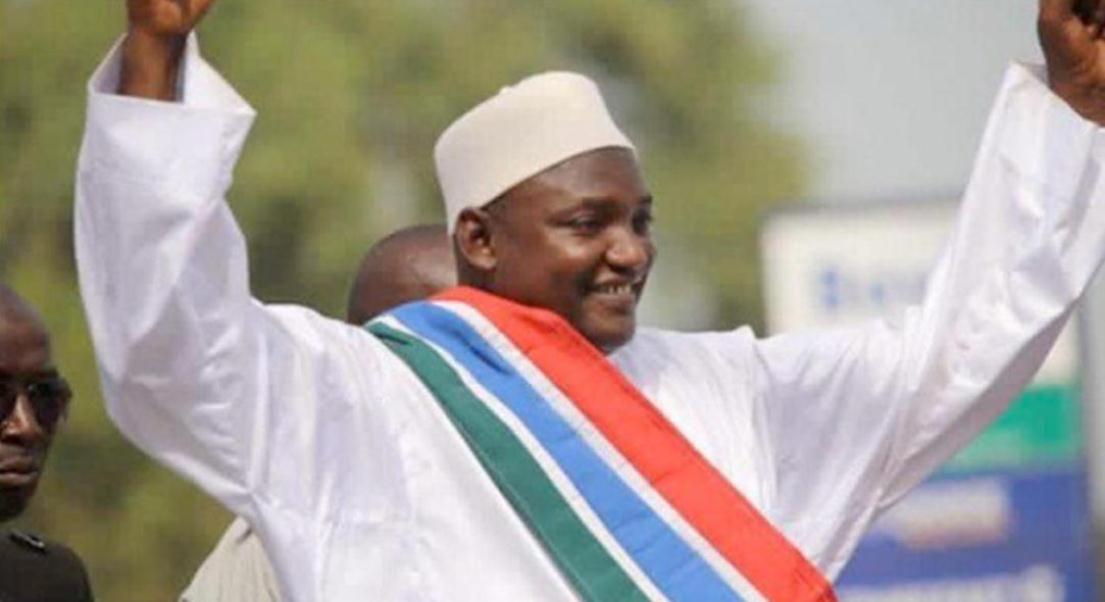 The founder of the business, 26-year old Muhammed Sanyang, who took the President on a conducted tour of the facilities, explained that he started the business when he was going to school, with just five chickens. Today, he employs more than seventy (70) young Gambians operating one of the most successful businesses in the country.

The President also visited Amie’s Ranch in Tujereng, which is another Gambian-owned agribusiness. The farm owner Jerreh Sonko told the President that they specialise in milk production and crossbreeding of cattle, the Montbeliard and Holstein breeds. He also said that the farm rears deers, goats and sheep.

At present, the milk production capacity of the farm is 300 liters, which they are planning to double in the future.

President Barrow was quite pleased with what he saw in these farms and pledged his government’s support and assistance to develop the sector. The owners of both farms were visibly happy about the President’s interest in their businesses. 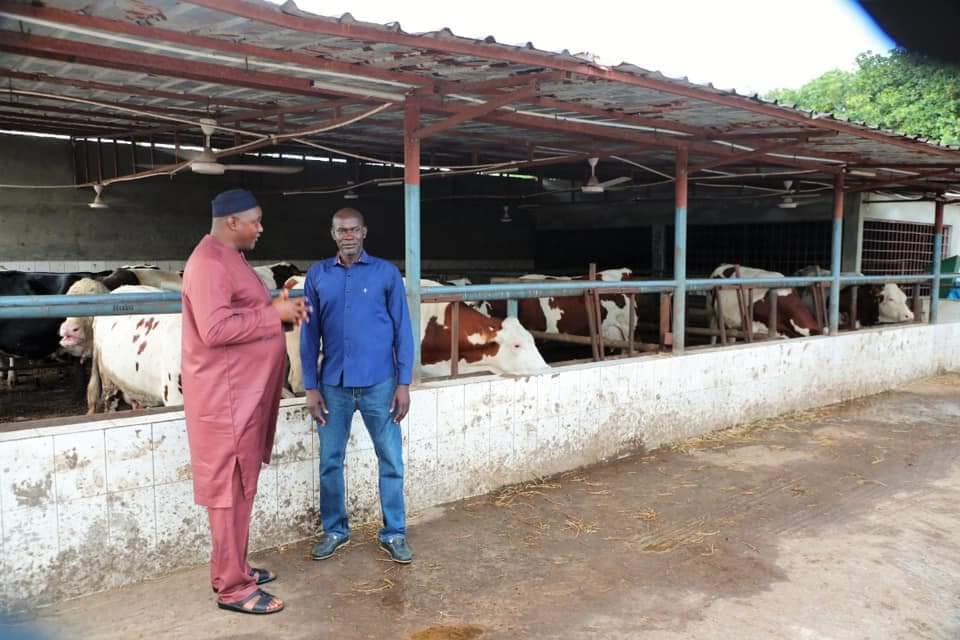 In line with the priorities of the National Development Plan, The Gambia government, through the Ministry of Agriculture encourage young Gambians to engage in entrepreneurship in order to become self reliant, create jobs, and ensure food security.