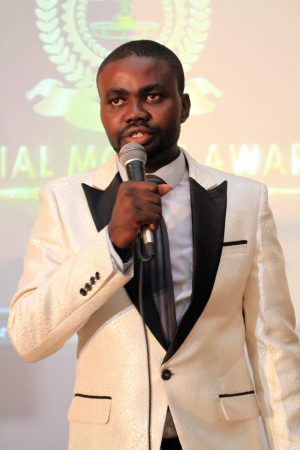 Special Movie Awards 2016 was successfully held at Coco Ocean Resort and Spa on the 30th of September 2016. The Event was graced by Government Heads and Delegates members of the diplomatic corp.

Traditional Rulers and Religious Bodies inclusively the Nominees, Film Makers and people from different respective Entertainment Arena and our Special Guest of Honour Collins Archie Pearce from UK, Desmond Finney from Sierra Leone, Kensteve Anuka form Nigeria, Chibuzor and Awal form South Africa. Out of 45 Nominees, 15 emerged the winners who received crystal glass trophies. Certificates were issued to Cooperate Organizations, the members of the committee for SMA 216 and Film makers who submitted their Films for the awards. The biggest Award f the Night, Grand Patron went to Mr. President His Excellency Sheikh Prof. Alh. Dr. Yayha A.J.J Jammeh Babli Mansa for his unrelenting efforts and Inestimable contributions to the growth of The Gambia Film Industry received on his behalf by The Honourable Minister of Culture and Tourism, Hon. Benjamin Roberts. 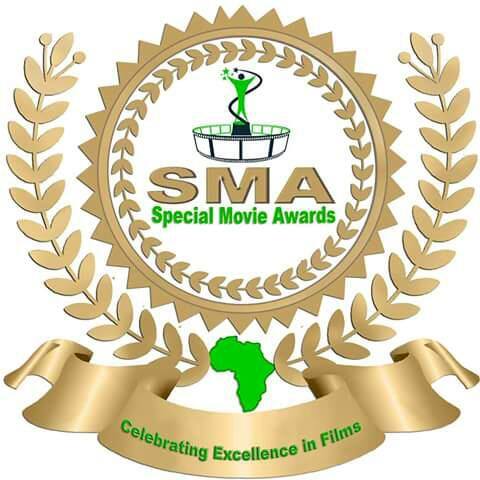 Below are the winners of the Special Movie Awards (SMA) 2016 Maiden Edition.

On behalf of Afrinity Productions and the Special Movie Award Committee, I am most grateful to Almighty God for making this day a reality. Special Thanks to his Excellency The President of The Republic of The Gambia Sheikh Prof. Alh. Dr. Yayha A.J.J Jammeh Babli Mansa, Minster Benjamin Robert, Mr. Baba M. Ceesay, Government Heads and Delegates members of the diplomatic corp., Traditional Rulers and Religious Bodies.

Thank You for gracing the special Movie Award 2016 edition and making it a successful event. We appreciate your various contributions and promise to uphold the objectives of the award in subsequent editions.

We shall continue to celebrate excellence in Gambian Films ad Film Makers. This maiden edition is a success story because of the numerous efforts put together by film makers, individuals, Cooperate organizations and interest groups.

Special thanks goes to National Centre for Arts and Culture, Gambia Union of Theatre, Film Producers Association of the Gambia, Screen Actors Guild of The Gambia and all other film related organizations.

Appreciation goes to Gambia Radio and Television Services (GRTS), Print Media Houses and Radio Stations for their immense publicity drive. Finally, I appreciate my wife and family for the support and SMA Committee for their immense contributions and selfless efforts put together to make this a dream come true. Bravo!!!