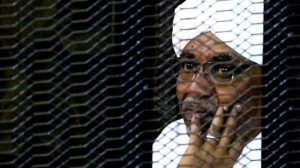 Trump threatens to send officers to more US cities (Previous Post)
(Next Post) The Muslim leader has emerged as the leader of an opposition movement seeking the Malian president’s departure.
Previous Image