Black killings in US 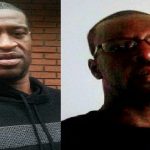