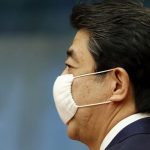 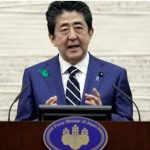 Japan on Thursday sanction the antiviral drug remdesivir to treat coronavirus patients, the government said, with an eye to approve another medication Avigan this month.

This makes Japan the second country to US on approving the drug after US authorised it on Friday for emergency use against severe cases of COVID-19.

“It was our country’s first such approval for the treatment of coronavirus patients,” the official told AFP.

Prime Minister Shinzo Abe said last week the government was getting ready to give a welcome to the experimental drug developed by US firm Gilead Sciences.

“The US go-ahead came after a major clinical trial showed remdesivir — originally developed to treat Ebola — shortened the time to recovery in some patients by a third.”

Remdesivir, which is administered by injection, was already made available to some patients who are in clinical trials around the world.

Nissan to shut Japan factory due to shortage of Chinese parts 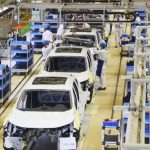 Nissan is the latest car maker to temporarily shut one of its factories as it can’t get parts from China.

The firm will halt production for two days at a plant in Japan which makes the Serena and X-Trail models.

Global car brands are facing similar disruptions as much of China’s manufacturing sector remains locked down due to the deadly coronavirus.

Hyundai temporarily closed its factories in South Korea last week due to a shortage of Chinese parts.

In fact, many of the world’s biggest car makers are dealing with dwindling supplies as factories across China remain closed.

China is the world’s manufacturing powerhouse and a major part of the global supply chain for the automotive industry, making key parts and components. Hubei, where the coronavirus outbreak first started, is a major car manufacturing hub.

Last week, Fiat Chrysler said it was considering halting production at one of its European plants due to difficulty in sourcing parts from China. It joins a long list of car brands that rely on Chinese exports.

”It only takes one missing part to stop a line,” said Mike Dunne, a consultant to the car industry in Asia.

Many factories and car plants were due to reopen on Monday after an extended Chinese New Year break. Some restarted production, but others remained closed due to local authority restrictions and lack of workers. Nissan expects to restart production in China on 17 February.

In a statement, Nissan said: “Due to supply shortages of parts from China, Nissan Kyushu in Japan will carry out temporary production adjustments on February 14 and 17.” It stressed there was no impact on its other Japanese factories.

Nissan is part of a French-Japanese strategic partnership that includes Renault and Mitsubishi. 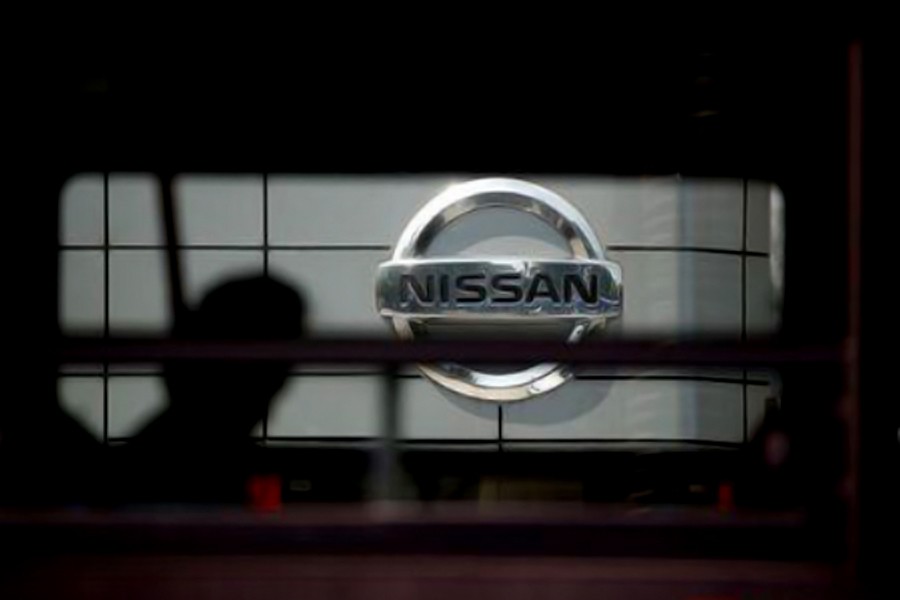 Posted in Featured News | Comments Off on Nissan to shut Japan factory due to shortage of Chinese parts
Tags: China News, Japan News 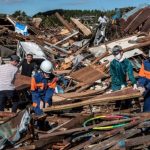 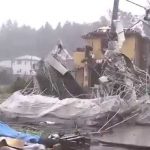