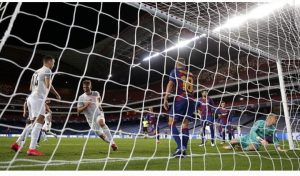 Mai says if APRC should take him to court, they will be left with no money. (Previous Post)
(Next Post) India coronavirus cases cross 2.5 million
Previous Image