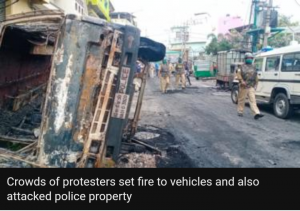 According to BBC, Dwayne “the Rock” Johnson has been named the highest-paid male actor for a second year in a row, according to the source from wealth magazine Forbes. (Previous Post)
(Next Post) Lebanon confirms highest coronavirus cases and deaths
Previous Image