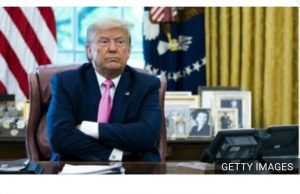 US to forfeit former president Jammeh’s $3.5 million mansion in Maryland (Previous Post)
(Next Post) Sudan’s Bashir on trial over 1989 coup that brought him to power
Previous Image