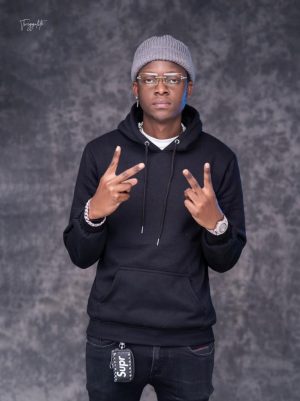 The creative industry is fast becoming a gold mine for most youths in the country, with music becoming a hot industry for urban youths. No wonder, Afana Ceez ventured into this fast growing industry as a means of showing what he is good at and see how he can benefit from it. Kingpin was a successful release from Afana Ceez, the feedback he got after his first release was so overwhelming and this made Afana Ceez to stick to the rap game. It is every artiste dream to be a headliner at a big concert, to cheer up his fans and entertain a gigantic audience, put your hands in the air! Every person behind the mic dreams to be on the stage and so does Afana Ceez, at the moment the love and the encouragement is enormous. It’s on point and this has gotten me to work extra hard to make sure my fans are happy and that I deliver what they have known me for” Afana Ceez said.
He is at it again! Afana Ceez has released a new single this year titled KADI, which is a Short form of of the word Kadigong’o that has featured on the Star Tsar Leo and the song has been produced by fast growing Producer Leumas and the video has been Directed by the award winning video Director Viny Visuals. People have received the song in a good way since it is as if they have taken the old Kadigong’o into an urban way and it is more of preserving the Malawian culture.
The song is enjoying airplay in all television stations in the country and the plan is to do the same for all radio stations nation wide. So currently the focus is on song distribution. Ceez explained.
Like a butterfly emerging from its cocoon, Afana Ceez is slowly proving the nation that he is good at what he does. He continued explaining that this year he has many projects that will help him grow his music career and he is urging all his fans and friends to continue giving him the support because he is Afana Ceez because of the support.
Let us vibe with the Kadigong’o song for now as we are waiting for more hits.
Afana Ceez made his last remarks. 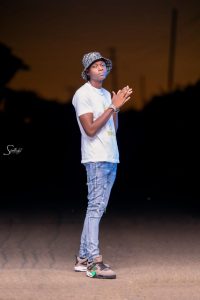 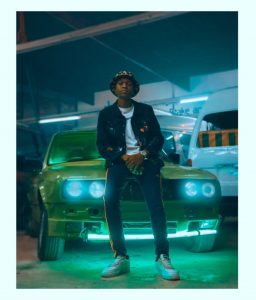 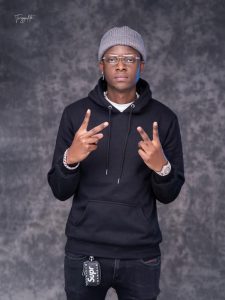 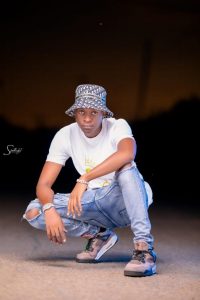