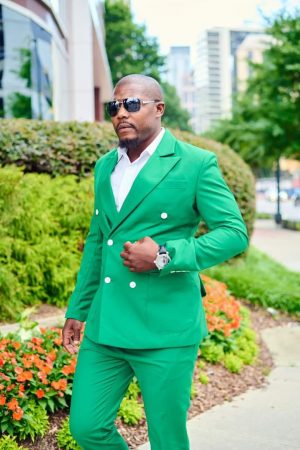 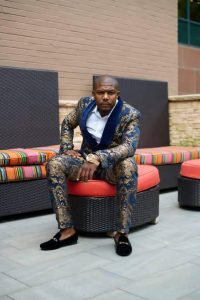 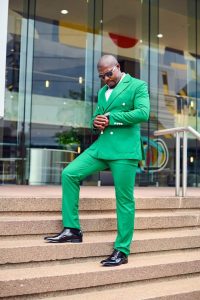 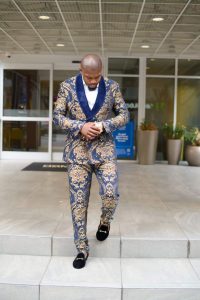 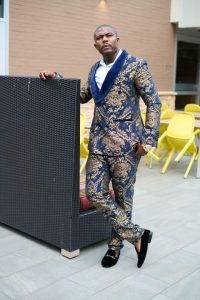 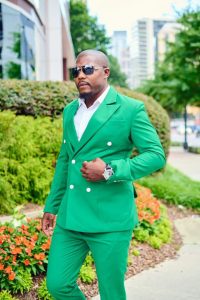 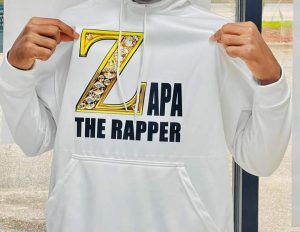 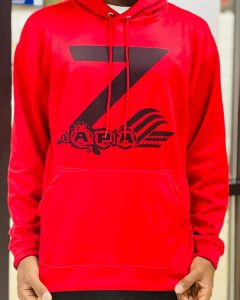 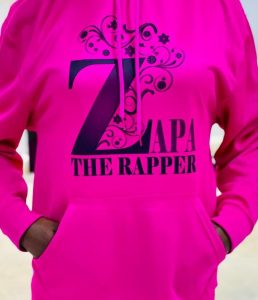 _Rapper
Born Sierra Leone & African rapper and actor currently based in Sierra Leone 🇸🇱 Zappa is known for his rap style which many Sierra Leoneans have thrown their support to the masterpiece rapper. #Zappa is presently planning to suprise his fans with more good songs and attractive projects before the end of the year.
He is also the CEO and founder of Sierra Image film & television. Zappa De Rapper also has his own wear.