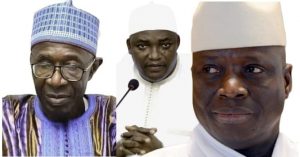 Get to know who George Floyd was, the man who sparked a movement? (Previous Post)
(Next Post) Sierra Leone confirms over a thousand COVID-19 cases as calls to ease country’s lockdown increases
Previous Image