The first President of the Gambia passed away

BREAKING NEWS!!!! The demise of the first President of the Republic of The Gambia. 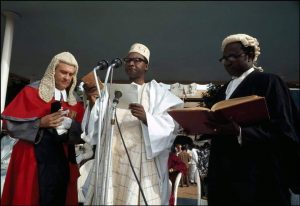 It is with great sadness and heartbreak that we announced  to you the demise of The first President of the Republic of the Gambia; Sir Dawda Kairaba Jawara. he died at the age of 95 on Tuesday 27th August, 2019, causes of his death is yet to be related to the public. 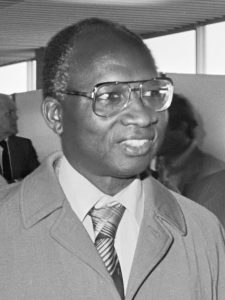 Sir Dawda Kairaba Jawara,  was born in 16 May 1924 in Barajally, MacCarthy Island Division.  He was educated at the Methodist Boys’ School in Bathurst and then attended Achimota College in Ghana. He trained as a veterinary surgeon at the University of Glasgow‘s School of Veterinary Medicine and then completed his training at the University of Liverpool. He returned to The Gambia in 1953 and married Augusta Mahoney, beginning work as a veterinary officer. He decided to enter politics and became secretary of the new People’s Progressive Party (PPP) and was elected to the House of Representatives in the 1960 election. He became the leader of the PPP and then the country’s first Prime Minister in 1962. 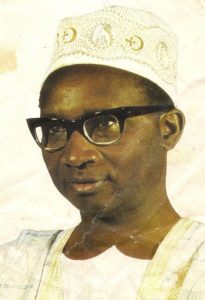 The Gambia has surely lost a hero today, we pray for his soul to rest in peace. 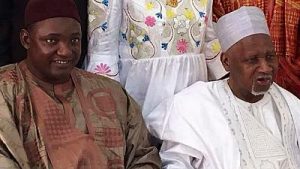 Posted in Gambia Latest Videos | Comments Off on BREAKING NEWS!!!! The demise of the first President of the Republic of The Gambia.
Tags: first president