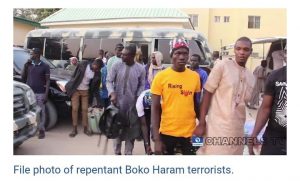 Police have taken over the Edo State House of Assembly complex in Benin City, the state capital. (Previous Post)
(Next Post) House of Representatives to petition President Buhari
Previous Image