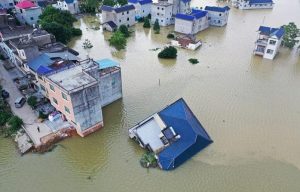 Sailors and fire crew injured as US Navy ship fire continues (Previous Post)
(Next Post) The Nigeria Centre for Disease Control (NCDC) boss says there are possibilities that coronavirus (COVID-19) can be transmitted through the air.
Previous Image