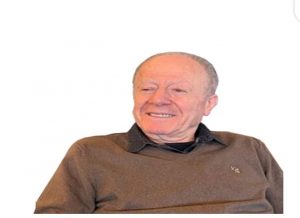 The Gambia has been placed under a night curfew for the next 21 days which started yesterday as part of measures put forward by President Adama Barrow to fight the Covid-19 pandemic. (Previous Post)
(Next Post) STATE HOUSE PRESS RELEASE PRESIDENT BUHARI RECEIVES IZE-IYAMU, URGES APC TO AVOID RIVERS, ZAMFARA EXPERIENCES
Previous Image