It’s hard not to get jealous of the fabulous journey of Lagamy!! 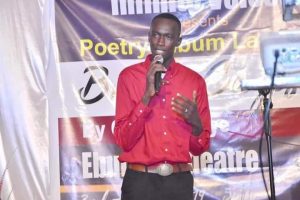 Afrinity Production draw cognizance to Lagamy Gumaneh, a 24 year old champion debater, an inspirational writer and fanatic champion of Quality Education and Peace. Grew up in Koina and have attended Fatoto Upper Basic and Senior Secondary School before moving to Kombo for his University Education.

He was known in Fatoto as a brilliant and straight A student and has break alot of academic records through out his schooling there.

Lagamy is a YALI fellow who is currently working at the American Corner and equally the UTG representative at the Voice of The Youth inter-tertiary competition. 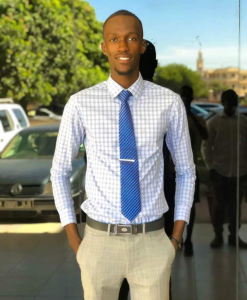 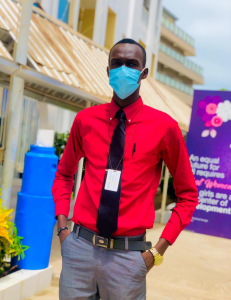 His rags-to-achievement story prove that with hard work, persistence, talent, and a lot of luck, you really can end up in a better place than where you started.

As a young leader, he is inspired and motivated by the realities of his surroundings. The unavailability of socioeconomic necessities such as peace, quality and accessible education is a propelling factor of his involvement into advocacy.

Lagamy served as the Information Minister of University of The Gambia Debate Association in 2020 and he is presently serving as the President of the said Association.

He cannot do without his family and his grandmother is the one who inspired him the most. 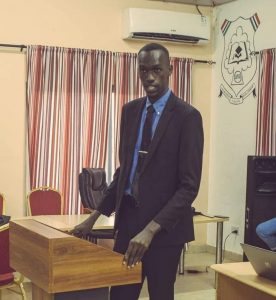 In the next 5 years, Lagamy sees himself in the public sector, a champion major of societal changes and developments.

Posted in Featured News | Comments Off on It’s hard not to get jealous of the fabulous journey of Lagamy!!

Breaking News!!! More than 1,800 inmates have escaped from a prison in Nigeria after it was attacked by gun men (Previous Post)
(Next Post) It’s hard not to get jealous of the fabulous journey of Lagamy!!
Previous Image