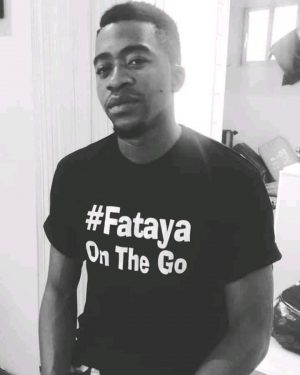 #Wy3m The song “You Go Feel Me” is about me taking my fans to the old me.

And also is about teaching we the young rappers to focus on the career than the crown (👑), cuz you on the career gives you good and better songs.

#Afrinity so is that the only reason?

#Wy3m Another reason again is about respect in what you do in life.
We the young rappers must respect those we met in this field.
You must look up to someone to be a better one.

#Afrinity wow you’re really saying the mind of some hip hop lovers but what’s your take on the recent track of #KRhyme titled King 👑 Of Kaku?

#Wy3m (Laugh) 😀😀😀 My city is fill with self claimed Kings and other title rappers with little effort to put better rap song up their for our city, instead they bring out dead beef songs that doesn’t make sense in anyway and people in other cities are expecting much from the second city, Bo.

#Afrinity Who’s the legitimate owner of the crown 👑

#Wy3mI love Rap and we have talented rappers here in Bo, but we need healthy Rap songs not thrash or abusive Rap songs that doesn’t make sense. Then the battlefield will be set for contenders who’re fit then the fans will be convinced that I’m the King 👑 if my punchlines defeated the others 😀😀😀

#Afrinity wow!!! You’re such an incredible rapper according to our first interaction 😀😀 anyway what’s do you have for your fans?

#Wy3m thanks so much for the platform, my fans do trust and believe in me. Anyway I’m back at it and this is to get the fans back to good and constructive rap songs.
The fans know How Dem SouthBoiz Do it😀😀😀

#Afrinity guys stay connected with Afrinity Production don’t forget to like our page for more Entertainment news and gossip. 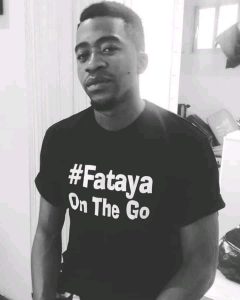