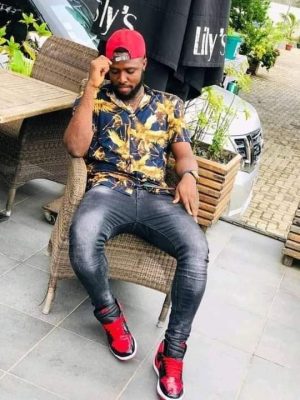 #KRhyme is our star of the week.

#KRhyme the CEO of The Host Empire is our Star 🌟 of the week. After releasing the song titled #King_Of_Kakua (KOK) KRhyme became one of the fastest growing artiste in the country. After claiming the Kingship of Kaku (Bo City) no Rapper has dare to go to the boot and debunk him and that has leave many Hip Hop lovers astonish. 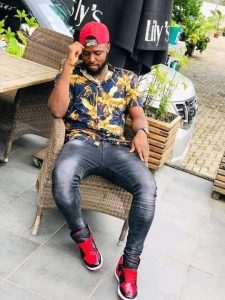 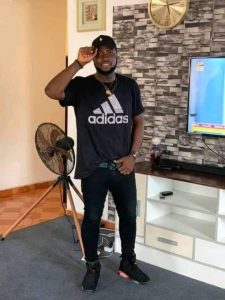