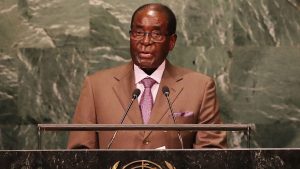 Robert Mugabe, the founding father of Zimbabwe who ruled the country with an iron fist for more than three decades, has died, according to President Emmerson Mnangagwa. He was 95. 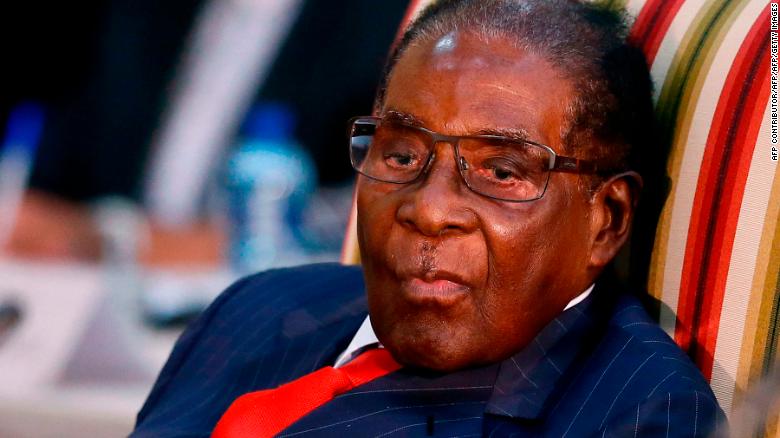 Rumors had swirled around the health of the ex-president, who spent months in a hospital in Singapore earlier this year. Details of what ailed him were a closely guarded secret.
Mugabe — who infamously claimed that “only God” could ever remove him from office — was deposed in a coup in 2017, when members of his own party turned against him after he dismissed then vice-president Emmerson Mnangagwa to make way for his wife, Grace. 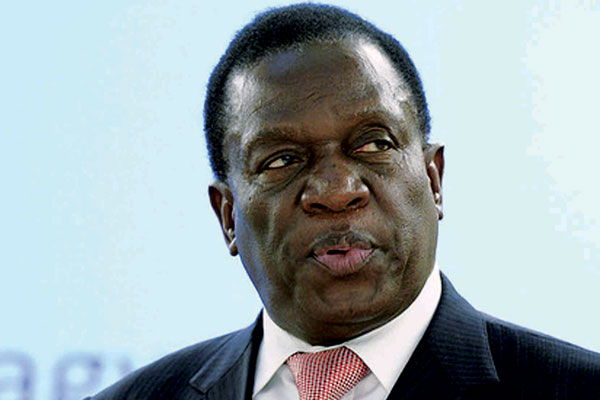 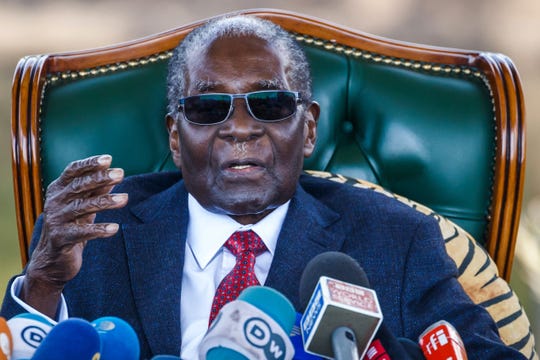 Mnangagwa would go on to become Zimbabwe’s next president.
“It is with the utmost sadness that I announce the passing on of Zimbabwe’s founding father and former President, Cde Robert Mugabe,” tweeted Mnangagwa on Friday.
“Cde Mugabe was an icon of liberation, a pan-Africanist who dedicated his life to the emancipation and empowerment of his people. His contribution to the history of our nation and continent will never be forgotten. May his soul rest in eternal peace.”