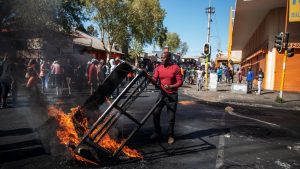 Deadly riots in which mostly Nigerian-owned businesses have been targeted in the South African capital of Johannesburg have provoked diplomatic tensions between the two African countries.

The unrest, driven by renewed xenophobic sentiments toward outsiders in Johannesburg, has already left five people dead in South Africa and led to nearly 200 arrests as people apparently angered over unemployment and poor living conditions attacked shops and other property owned by immigrants from within the continent. Nigerians have also responded by attacking South African owned businesses forces many to close down in fear. 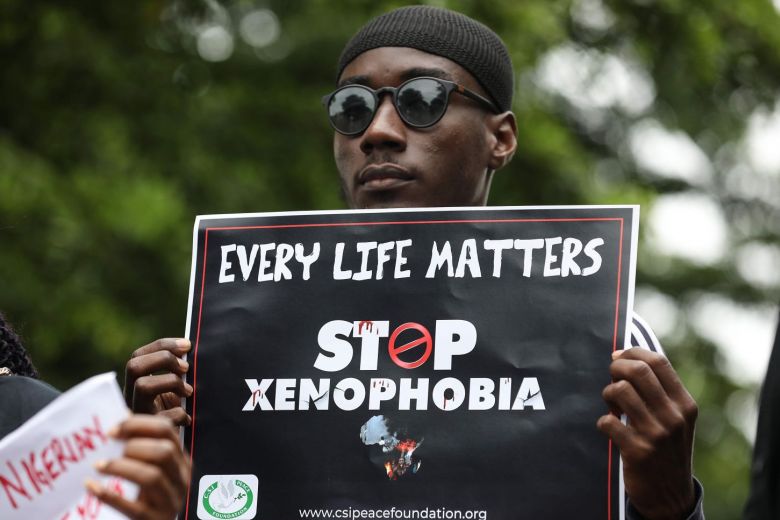 This has also result to the Nigerian vice president and other governmental delegations to cancel their participation in the world economic forum’s annual meeting which was to be held in Cape Town this week.  It was also meant to be a showcase for South African President Cyril Ramaphosa and his administration. It now risks becoming an embarrassment. 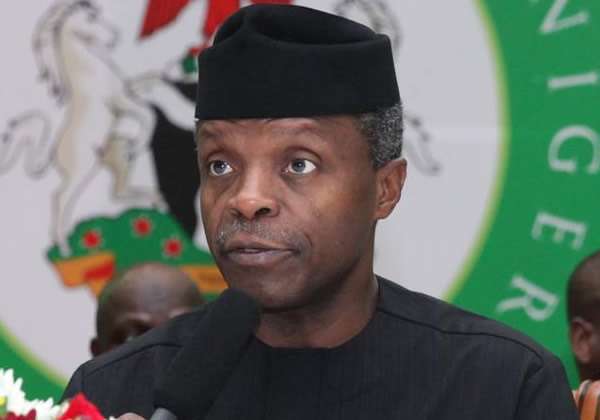 The riots in South Africa are the latest in a recent spate of violence directed at African migrants in the country this year. 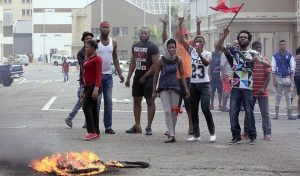 there is a saying that if brothers kill each other outsiders inherit their properties. South African’s needs to look at themselves and the people they are fighting. they need to open their eyes and hearts and allow themselves to love each other. otherwise Africa will be at war and the outside world we take over us like they have always wanted.