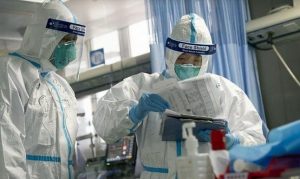 COVID-19 Should Be An Alarm Call For Reshaping Of Nigeria’s Health Structure – Oyemade (Previous Post)
(Next Post) What’s at the back of new US plan of action on China?
Previous Image