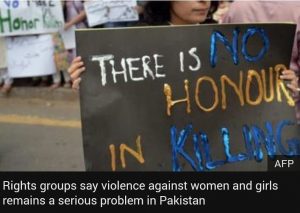 Hospitals in Brazil’s city São Paulo is near collapsing (Previous Post)
(Next Post) NBA legend’s trainers sell for a sum of $560,000
Previous Image