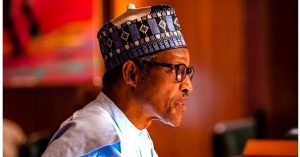 A statement yesterday from the Head of Press and Public Relations at the Ministry of Labour and Employment, Charles Akpan, discloses that the President also suspended 11 top officials of the agency.

As per the statement, their suspension from office arose from their poor Financial Regulations and Procurement Act, and other acts of gross misconduct.