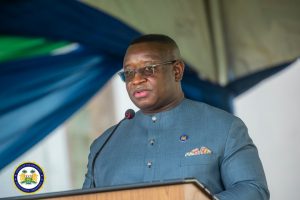 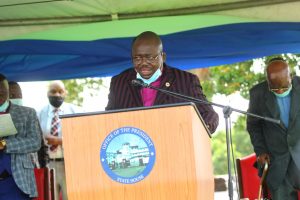 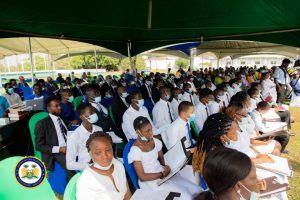 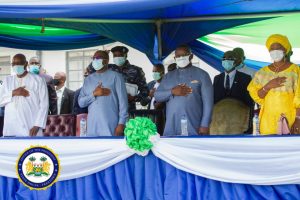 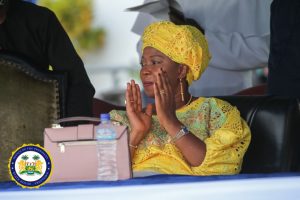 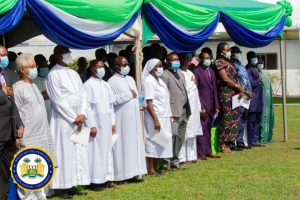 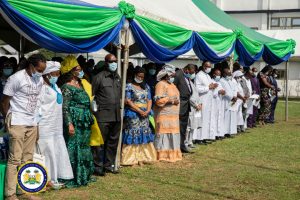 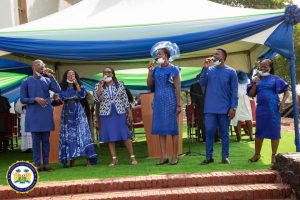 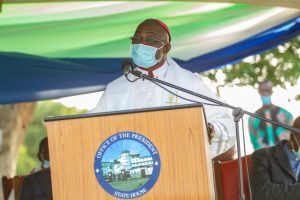 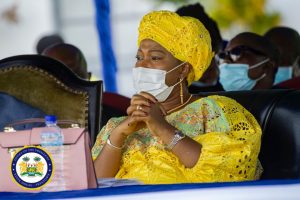 – His Excellency President Dr Julius Maada Bio has prayed with Christians at State House ahead of the country’s 60th independence anniversary on 27 April.

In a brief sermon, Rev. Dr. Abraham George said that God would always be the sustainer of the world, adding that in the eyes of the Sierra Leonean, they would rise again.

“God has a plan for Sierra Leone and it will surely come to pass. Demon will not stop it in the mighty name of Jesus,” he prayed.

He continued by saying that with Sierra Leone at 60, God would continue to lead the country and heal the people, adding that the anniversary would end the old and begin a new cycle of unity and development.

“A new Sierra Leone demands a complete change of attitude and behaviour. All our differences most come to an end during this celebration,” he urged.

In his remarks, President Bio told the Christian gathering that the service was held to acknowledge that “God is good and that all things created are made by God, including Sierra Leone”.

He thanked God for the many things He had done for the country, saying that no country had ever succeeded without their own obstacles. He, therefore, asked all citizens to work together in unity, freedom and justice.

“God is a righteous God. He will lead us through. As a nation we have made progress and will continue to make progress. We are a better nation when we work together with experiences from the war, Ebola, mudslide and now Coronavirus,” he said.

He concluded that with Sierra Leone at 60, people needed the peace and national cohesion that would provide the ecosystem for development in the country.