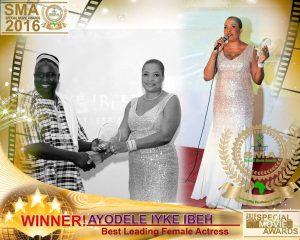 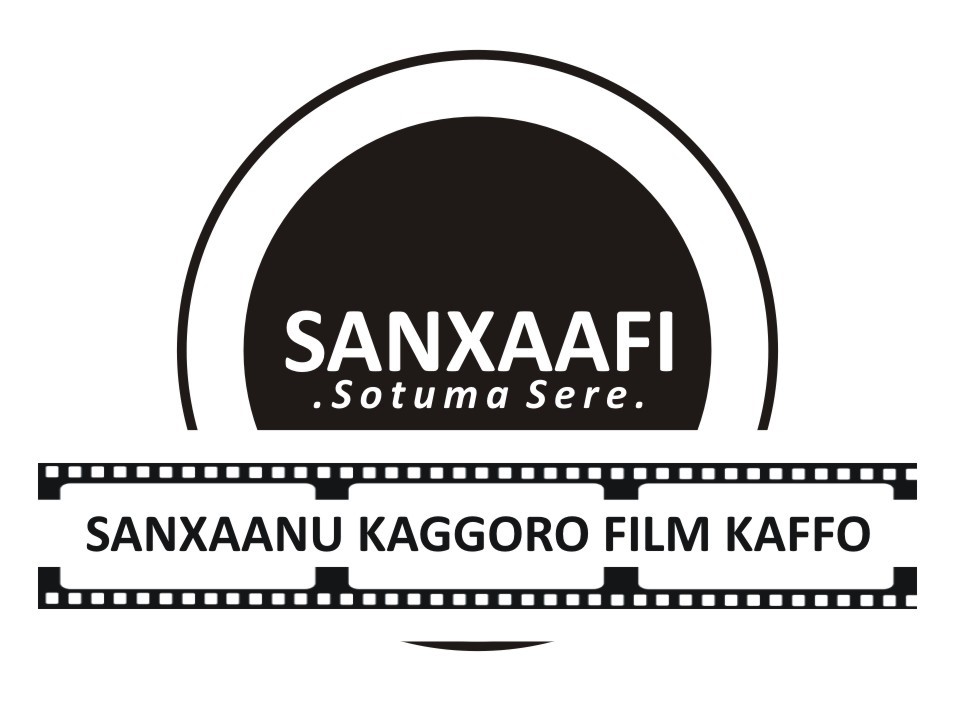 The maiden edition of CIFF took place between the 26 December 2015 and 03 January 2016 at the Global Hands Manduar Development Hub in Manduar village, West Coast Region. The second edition covered the 20 and 26 May 2016 with key innovative strands namely, rural screenings at the Alkawsara Community, Sami Karantaba Tenda, Central River Region; presentation of nominees for the Pan African Screen Awards (PASA); European Film Night and tribute to Papa Wemba held at the Alliance Française in Kanifing and, the launching of the roving global exhibition on the

“Third World in The Second World War” at the Rock Garden Apartments in Kerr Sering with The Gambia as the first African host. Parallel to film productions, the third edition of CineKambiya International Film Festival (CIFF) would take place during the course of 2017.