The Queen has stepped into the debate around uniform at the funeral by saying all royals should wear suits. 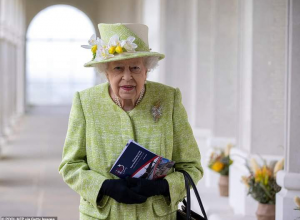 According to Celebrity Mail, courtiers have been racked by concern that Prince Harry, who was forced to give up his honorary military titles after he acrimoniously quit royal duties and moved to the US, would be the only senior royal not in uniform. The queens want all royal family united at the funeral so she announced this beforehand.

The Daily Mail understands that, in an unprecedented about-turn, a last minute decision, approved by the Queen, has been made that no royals will wear military uniform in order to present a united family front. 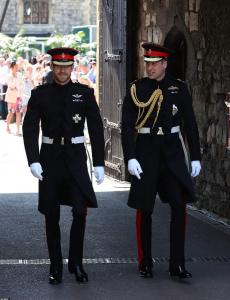 A source told the Mirror: ‘Despite everything that has gone on and the wounds are still pretty raw, everyone is hoping any disputes will be parked for another day’This is about giving the Duke the send off he deserves surrounded by his family.’

Posted in Featured News | Comments Off on The Queen has stepped into the debate around uniform at the funeral by saying all royals should wear suits.