Top Nollywood Director Is Among The Special Guest Of Honor For Special Movie Award (SMA) 2016. 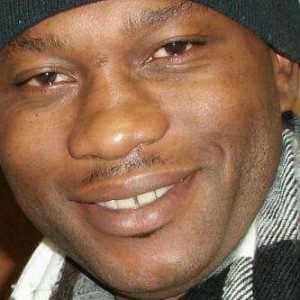 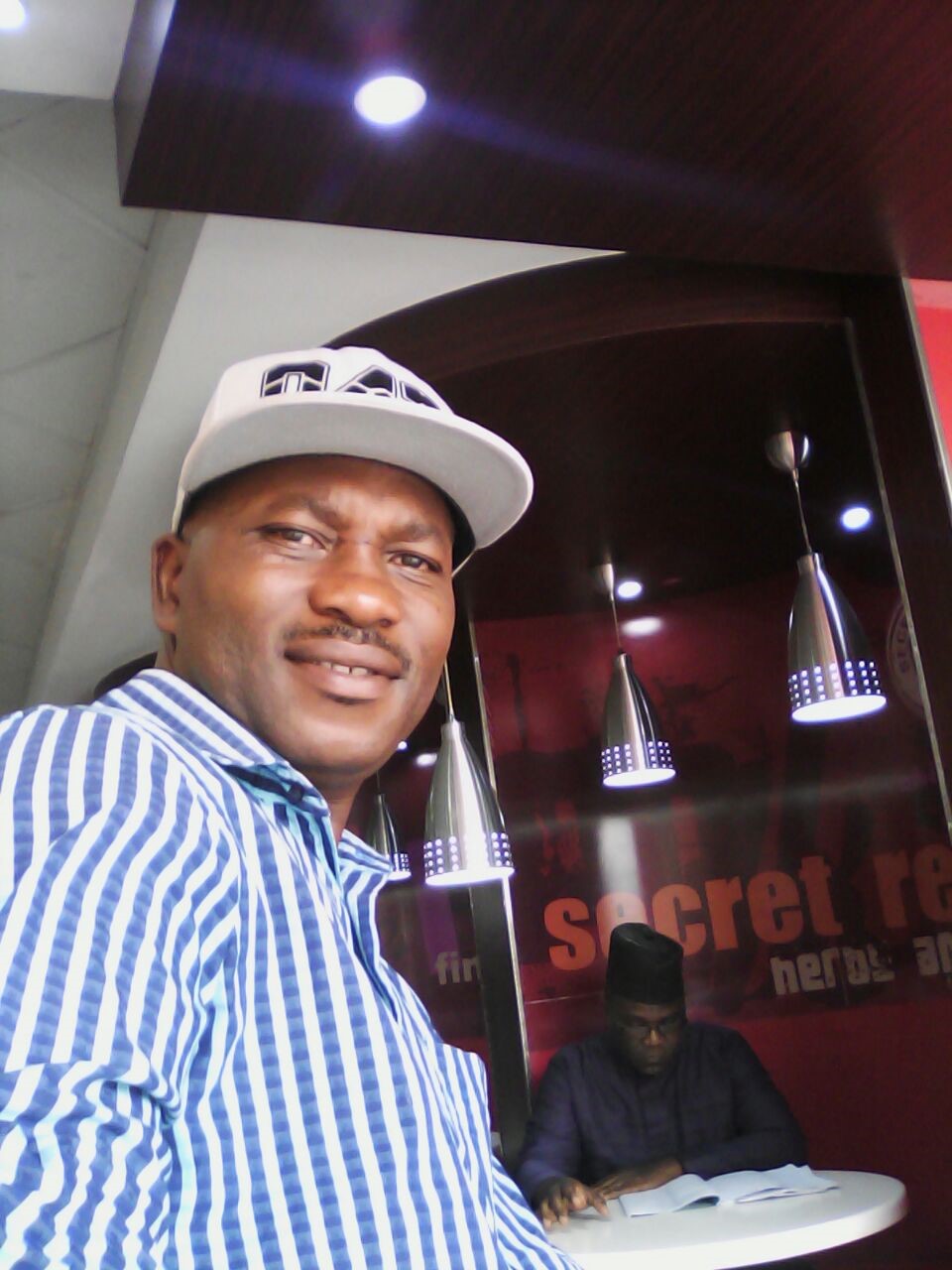 A director with over 50 movies to his credit some which includes the “wrong identity and my Gambia holiday” in the Gambia 2009.