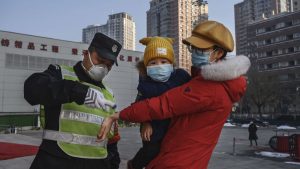 Millions of people across China are heading back to work after the Lunar New Year break turned into an extended quarantine due to the Wuhan coronavirus.

Many will be working from their homes, however, with strict quarantine guidelines in place in many cities and most businesses urging people to work remotely if possible to reduce the chances of transmission.
Some semblance of normality may have returned, but the outbreak shows no signs of slowing, with the number of confirmed cases now at over 40,000 worldwide and the death toll at 910.
That means the coronavirus has officially killed more people than the SARS pandemic of 2003, previously one of the worst medical crises in recent Chinese history.
A total of 3,281 patients infected with the coronavirus have since been discharged from hospital as of Sunday, Chinese health authorities said.
The vast majority of the deaths have been in mainland China, leaving the country in something of a bizarre situation where some areas of it will be returning to something approaching business as usual, even as other regions face increasingly draconian restrictions on their movement and behavior in a desperate attempt to contain the virus.
A team of doctors and researchers from the World Health Organization left for China on Sunday to assist with the outbreak, led by Bruce Aylward, who the organization’s Director-General Tedros Adhanom Ghebreyesus described as a “veteran of past public health emergencies.” Aylward led the WHO’s response to Ebola, as well as initiatives for immunization, communicable diseases control and polio eradication. 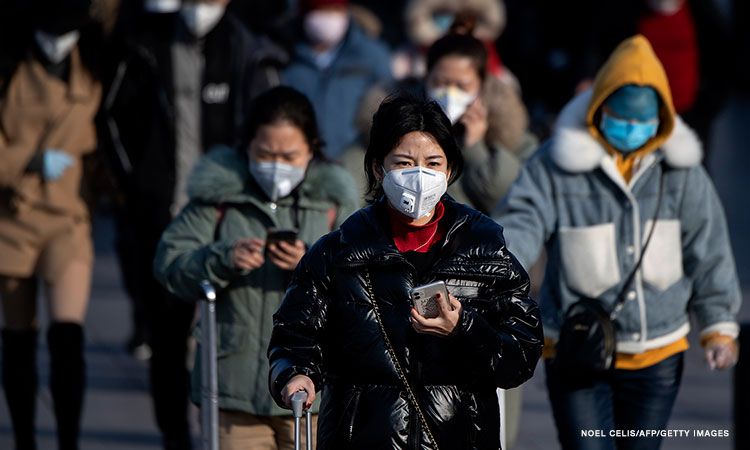 Even as the epicenter of the outbreak remains in Hubei, the province of which Wuhan is the capital and accounts for almost 30,000 of the total confirmed cases, the epidemic has spread worldwide, affecting more than two dozen countries.
The largest outbreak outside of mainland China is on board the Diamond Princess cruise ship docked in the Japanese city of Yokohama. On Monday, an additional 66 cases were confirmed aboard, bringing the total number of cases on the ship to 136 — nearly doubling the previous total of 70 confirmed cases Sunday.
Japan has 26 additional cases, bringing the country’s total to 162. Beyond Japan, Singapore has reported 40 cases, Thailand has confirmed 32, and South Korea 27.