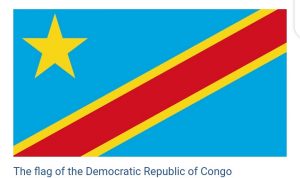 Afrinity Production unveil the killing of at least 21 people in a massacre suspected to have been committed by militants from the Islamist ADF group in conflict-wracked northeast DR Congo, a local official said Saturday.

Channels TV said the ADF fighters first attacked a rival group of Congolese militia members before killing inhabitants in the village of Lisasa, with the “preliminary death toll” put at 21, according to local administrator Donat Kibwana from the Beni territory of North Kivu province.

The number of death was confirmed by the head of the Buliki area, where Lisasa is located

A local NGO called Cepadho said in a statement that of the 21 killed, 15 were women.

All three sources said more people were kidnapped, a health centre was ransacked, homes set on fire and a Catholic church desecrated.