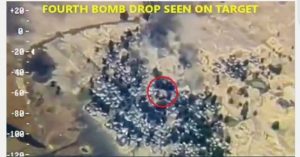 Liverpool fans dismissed by police over celebrating of their title despite the coronavirus (Previous Post)
(Next Post) Nigeria Confirms Five New COVID-19 Deaths as their Toll of Infections Exceed 23,000
Previous Image