Director Correa To The World. 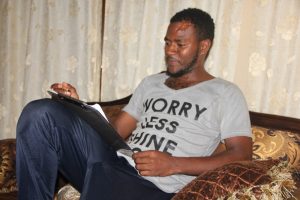 Afrinity Production draw attention to Ebrima Correa, a 31 year old Gambian film director who is considered to be one of the founding pioneers of bettering the Gambian movie industry and one of the most popular directors in the Gambia film history.

He has been in the industry since 2010 with known people from Brikama. He at some point quit to further his education and reinstate himself back in 2015.

Ebrima was discovered by actors as a confident, fresh-faced comic who was proficient at Directing characters and sending up remarkable actors to follow their dreams. 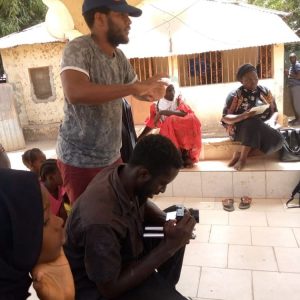 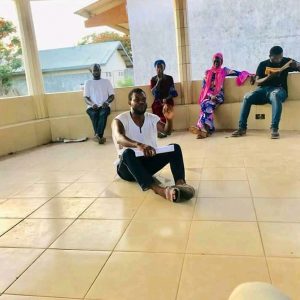 The Young and vibrant Gambian Director majored English and Maths at the prestigious Gambia College. He taught as a qualify teacher from 2014 to 2019 and currently pursuing a Bsc in English language at the University of The Gambia.

Ebrima is the Coordinator of GMB Brains Theatre group in Brikama and also Recruiting poets ,actors, writers, and musicians simultaneously.

Correa Directed the following movies;Ku buka lambang , Pain of sorrow, Bleeding blade, Monica, Who to blame and Life to live. 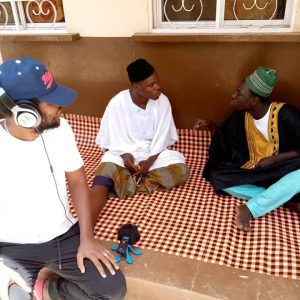 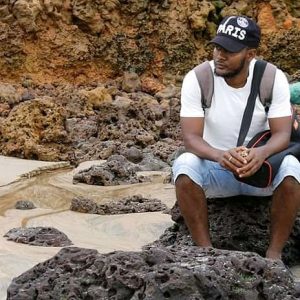 He was also the Director of the SDG’s documentary drama “17 Goals for Better Future” and have also directed songs like, Ask about me by Pascal, Ama do it by Pascal and
Wonderful feeling by Tyroon and Aunty Barry.

Courage discloses how challenging it is to be a Director in the Gambia as your work pay you less or nothing. “I do what i do because i got an inner belief that gives me hope and courage to do what i do, I can call it passion at some point. I work compassionately like my work gives me reason to live, it brings back the joy in me despite it being frustrating and challenging,”he said.

“I compare myself with no other director.. I am unique in the way i work. I can tell you my personality in the directing horizon. I balance situation and that is why i got love my many. So I am Director Ebrima Correa like no other director,” he lamented.

Correa’s professional goal is to be that professional director, like studying to the core of directing, and get recommended internationally. He has been screen Directing for 4 years now.

Posted in Featured News | Comments Off on Director Correa To The World.