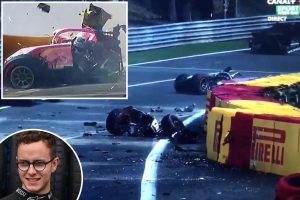 Anthoine Hubert a French professional racing driver has died after a crash at the Belgian Grand Prix. (FIA) has confirmed. 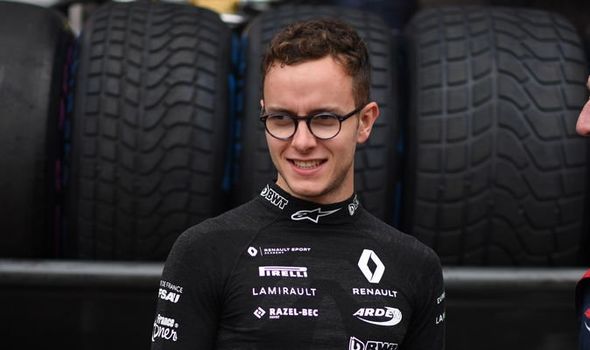 The Formula 2 driver passed away on Saturday, August 31 while competing in the Spa-Francorchamps circuit during the Belgian Grand Prix. Hubert died following a crash that involved three cars living the other drivers injured. He was only 22-years-old. 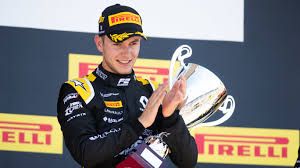 “The scene was immediately attended by emergency and medical crews, and all drivers were taken to the medical centre, “As a result of the incident, the FIA regrets to inform that the driver of car #19, Anthoine Hubert (FRA), succumbed to his injuries, and passed away at 18:45.”FIA said on their facebook page