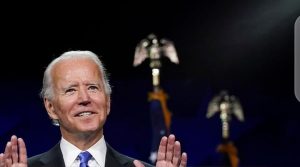 As U.S. Schools Move to Reopen Despite Covid-19, Teachers Threaten to Strike (Previous Post)
(Next Post) US demands restoration of UN sanctions against Iran
Previous Image