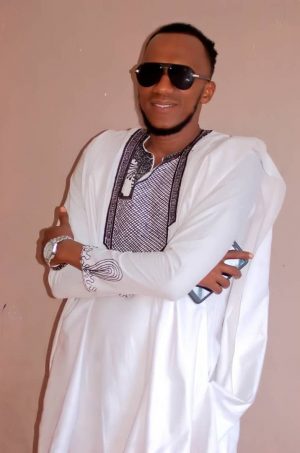 He’s Lamin Jalloh known as Lamtec,
CEO of New Life Entertainment SL.
Actor, Writer Producer and Director. Lamtec has contributed positively in the Sierra Leone film🇸🇱🎥🎬 industry. He has been starred in many movies in Sierra Leone 🇸🇱 Eg Tears of the Orphan ,Saved by Christ (Jesus is the way) He’s working on another climax hit titled WILD HUNTER🎥🎬🇸🇱 the movie titled Saved By Christ bags 10 norminations in this year’s Faces Of The North Entertainment Awards (FaNEA) which he is expecting nothing less but goodness from his fans. 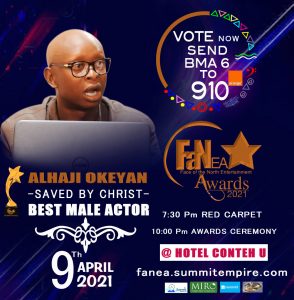 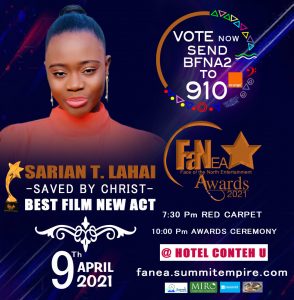 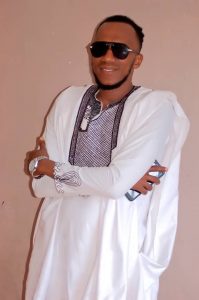 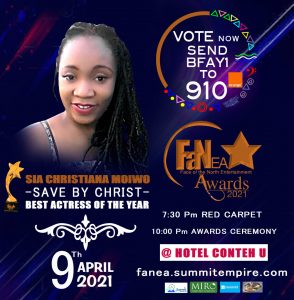 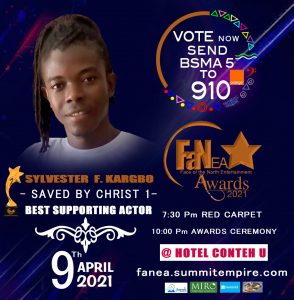 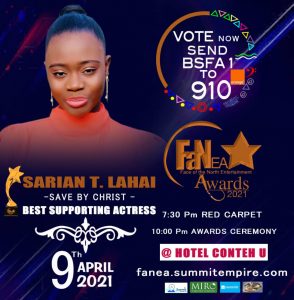 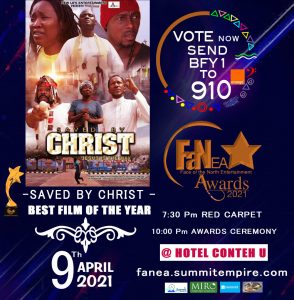 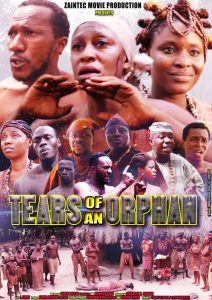 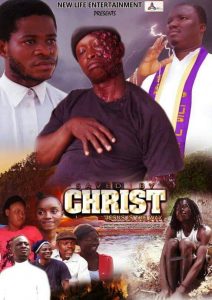 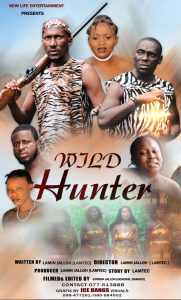 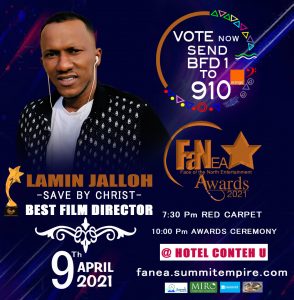 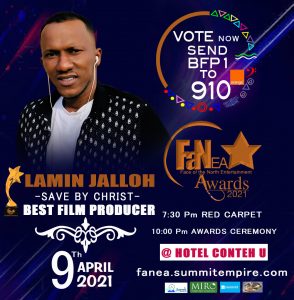 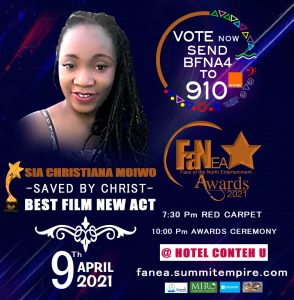 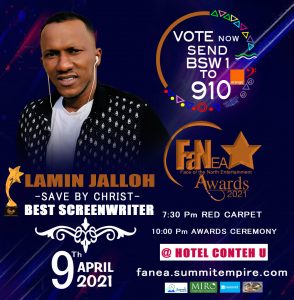 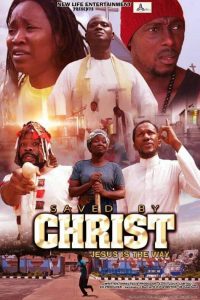