The EU Ambassador gives his affirmation to the Gambian government 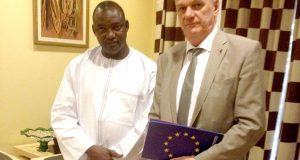 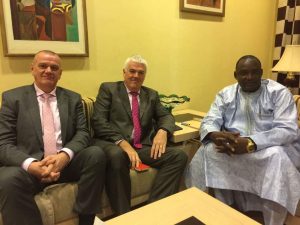