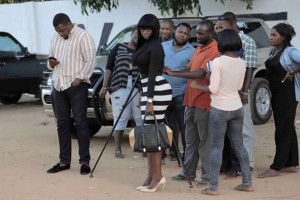 The Movie “The Mysterious Wedding Planner” Directed by Afe Olumowe, written and produced by Ghanaian Based Gambian Actress Princess Shyngle starring herself and Gollywood Actor John Dumelo and Nollywood Actress Ebube Nwagbo shot in the Gambia from the 7th of January 2016 is scheduled to be premiered in The Gambia on Saturday 30th of April 2016 at The Prestigious Paradise Suit Hotel, Senegambia. 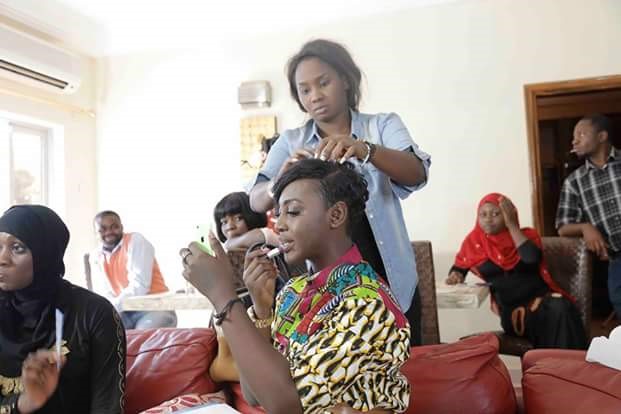 The movie “The Mysterious Wedding Planner” revolves around two couples Lamin and Haddy who fell head over heels for each other, and planned to get married, their plans were interrupted by Rachael who was interested in Lamin’s money and personality, she plotted a plan together with her sister Ramou and her mother miss marry to kill Haddy in other for her to execute her evil plans.

Upon believing Haddy is dead after attempting to murder her, she lied to lamin that she was pregnant for him in other to get him to marry her, Haddy who was an undercover wedding planner Jojo together with her friend Joanna plan on how to prove Rachael, Ramou and Miss Mary’s mischievous plans on the wedding day of lamin and Rachael. Even though the two couples where separated, lamin upon meeting their wedding planner Jojo who he believes is Haddy, he still feels what he feels for her even though believed to be died. See how the story goes on the day of the planned wedding.

Posted in Entertainments, Featured News | Comments Off on The Most Talked About Wedding Planner Movie As Been Sheduled For Premiere In The Gambia
Tags: Entertainments, Gambia news, Nollywood