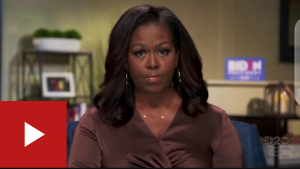 Ghana has fully discharged all her obligations and commitments agreed with the AU Commission (Previous Post)
(Next Post) The Ellen Show: Three producers remove over ‘toxic workplace’ allegations
Previous Image