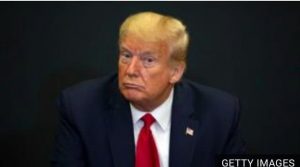 Darboe Dare Barrow To Hold Election Under 1997 Constitution …if he fail to agree with the draft (Previous Post)
(Next Post) 1,694 mental health patients went home in ‘error’
Previous Image