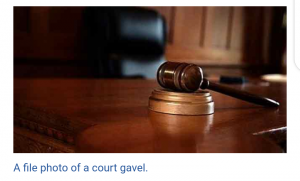 Afrinity Production unveil the releasing of $200 million which is ordered by the commercial court in London to be used as a deposit in the case against Process & Industrial Development (P&ID) to the Nigerian government.

The Governor of the Central Bank of Nigeria, Godwin Emefiele who confirmed the development on Tuesday, said the ruling follows the establishment of prima facie fraud before the court.