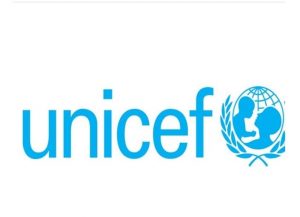 Unicef has called on the Gambia government to greatly implement all laws that protect children in The Gambia from FGM.

Unicef said: “The Gambia has ten years to achieve the SDGs. Ten years to end extreme poverty, to achieve quality education, to reduce inequality, and to empower children and women. Ten years to provide access to justice for all, especially the most vulnerable in society: our children.

“For children to benefit from a child-friendly justice system, UNICEF is calling for the implementation of the following actions: the justice system to strongly enforce all laws that protect children in The Gambia, including from violence, abuse, discrimination, FGM/C, child marriage, and child labor; the Ministry of Women, Children and Social Welfare in collaboration with the Judiciary to ensure that every child, everywhere in The Gambia has access to child-friendly justice by expanding the children’s court to cover the entire country.