US $30 Million Grant to be Allocated to Sierra Leone 🇸🇱 by World Bank to strengthen it’s statistical system. 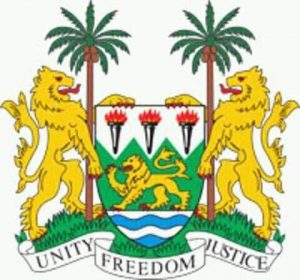 US$30 Million grant to be allocated to Sierra Leone by World Bank to strengthen its statistical system.

World Bank support for the statistical capacity building and open data initiatives is provided in response to high demand by our member countries, their constituents and our development partners across the globe. Better data is fundamental to Making the right policy decisions that help reduce poverty. The World Bank is working with Sierra Leone 🇸🇱 to help produce quality and credible data that will contribute to the attainment of the national development goals of the country. Under the Harmonizing and Improving stasticstic in West Africa (HISWA), a US $30 million grant was allocated to Sierra Leone 🇸🇱 to strengthen it’s stasticstical system. One of the activities supported by the project is the Mid_Term Census, which will be implemented by Stastic Sierra Leone 🇸🇱 (Stats SL) and includes the roll out of a digital census for the first time in Sierra Leone 🇸🇱, an important innovation that requires careful planning. The World Bank, Stats SL 🇸🇱 and Representatives from the ministry of Finance, Ministry of Planning and Economic Development, the Statistics Council as well as the United Nation Population Fund (UNFPA) and the United Nation Economic Commission for Africa (UNECA) have held several technical preparatory meetings and Stats SL is now ready to start the cartographic mapping of the entire country, the first phase of the census while the census cartography phase is being implemented, the World Bank and other partners will support Starts SL 🇸🇱 in developing and finalizing the data capture application. The project will also support Stats SL to pilot the digital application development as well as the enumeration process, before that second phase of census. Beyond the Mid_Term Census the World Bank through HIWSA project is committed to strengthening Sierra Leone 🇸🇱 national statistical system so that development programs in support of the country’s Medium Term National Development plan (2019_2023) can be designed, effectively targeted and their impact effectively evaluated. 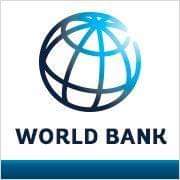 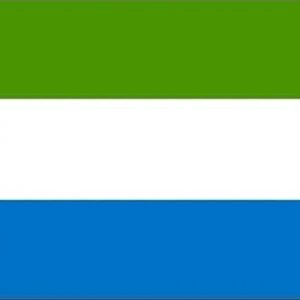 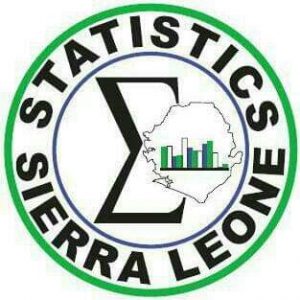 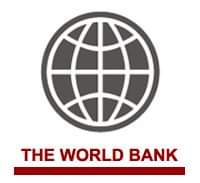 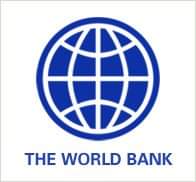 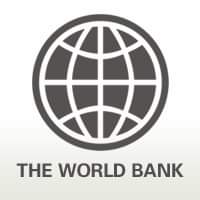 Posted in Featured News | Comments Off on US $30 Million Grant to be Allocated to Sierra Leone 🇸🇱 by World Bank to strengthen it’s statistical system.