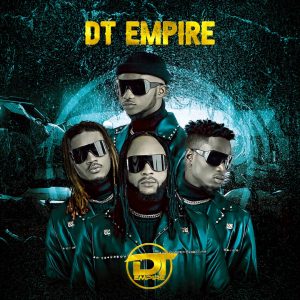 After pulsating performances at the Independence Stadium last year and the Gambia’s Fashion Awards, DT Empire is back again after their well and highly received hit singles like SUMA BABY, TIKLIS and CARE FOR YOU to name a few.

With DT Empire you always get the full package whenever they perform, good music and amazing dance performances.

Get ready for an explosion of feel-good music and spectacular dance moves. Stay updated with their launch by following DT Empire on all social media platform by searching for the handle @dtempireofficial.

DT Empire from Gambia to the World!

Beauty With Brains? (Previous Post)
(Next Post) New local lockdown rules for England are due to be announced later.
Previous Image